The British artist David Tremlett (1945) was among the first protagonists of the artistic and conceptual change to which Castelbosco was subjected, producing coloured, geometric and verbal­visual compositions, evoked by the shapes and colours of the natural and industrial context of Castelbosco.

An artist­cum­traveller, in his works Tremlett has always tried to sublimate the emotions and sensations felt during his numerous journeys, which have brought him into contact with various artistic cultures, producing highly essential landscape drawings, as well as his taped recordings of natural sounds. In Castelbosco, with his wall drawings, he transformed the historical and production buildings as well as coming up with the design for the entrance (Why throw it away if you can reuse it?) and the fence around the property. Some of his preparatory sketches for these interventions (pastel and pencil on paper, 34.5 x 223.5 cm and 34.5 x 227cm, 2008) are on show inside the Shit Museum in the room featuring the products of Castelbosco, i.e. both the ‘digestate’ in powder form and the bricks obtained by blending it with clay. 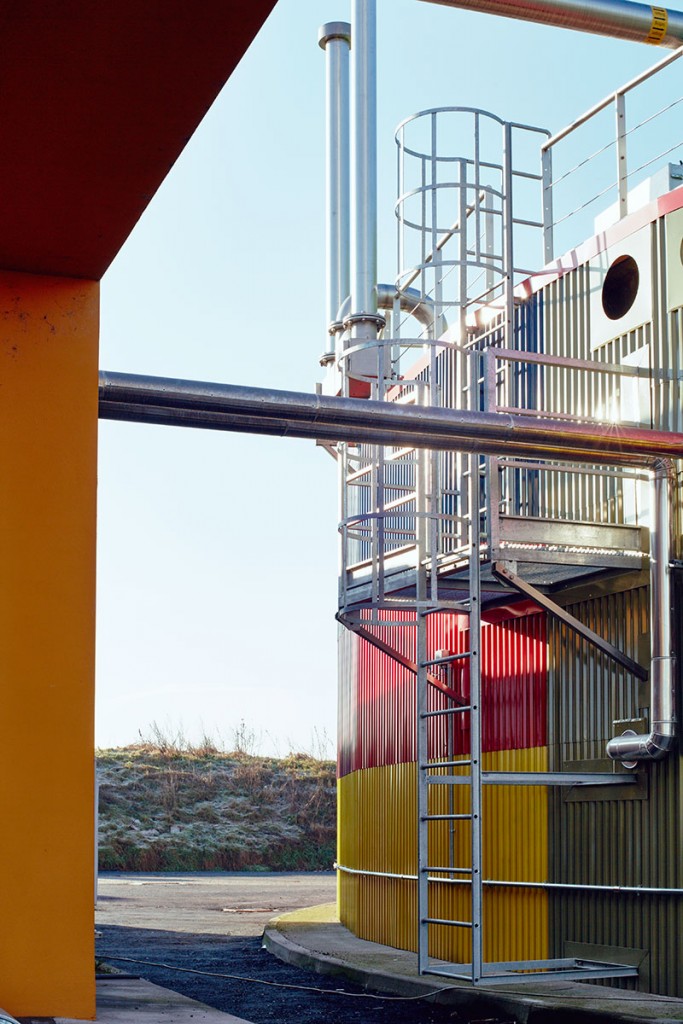 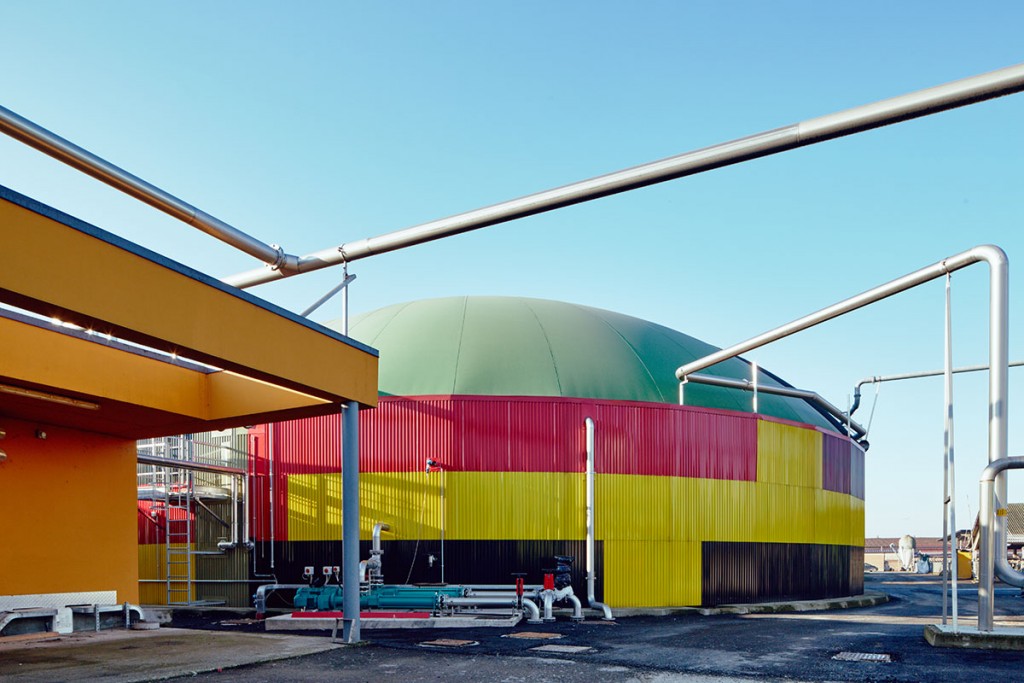 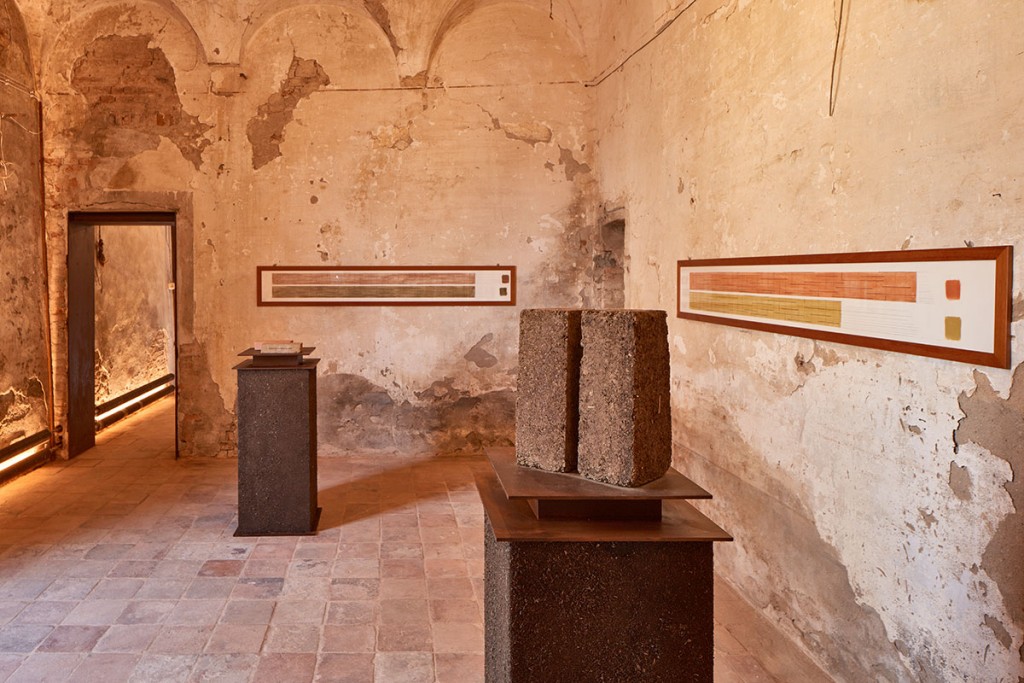