The Shit Museum was founded in Lombardy in 2015 by the agricultural entrepreneur Gianantonio Locatelli and a group of associates: Luca Cipelletti, who manages its projects and products, Gaspare Luigi Marcone and Massimo Valsecchi.

The idea came into being in Castelbosco, in the province of Piacenza, on a farm which makes milk for Grana Padano cheese and includes seven production units. Here every day 3,500 specially selected cows produce around 50,000 litres of milk and 150,000 kilos of dung. Under Locatelli’s management, this quantity of excreta started to be transformed into a futuristic ecological, productive and cultural project. Using highly innovative systems, electrical energy started to be produced from the manure. Today the farm produces up to three megawatts per hour. The buildings and offices of the farm are heated exploiting the warmth given off by the digesters as they turn manure into energy. Not to mention the fertiliser produced. All these activities have drawn attention from various international institutions concerned with ecology and innovation, leading to widespread recognition and prizes, and making Castelbosco a point of reference. 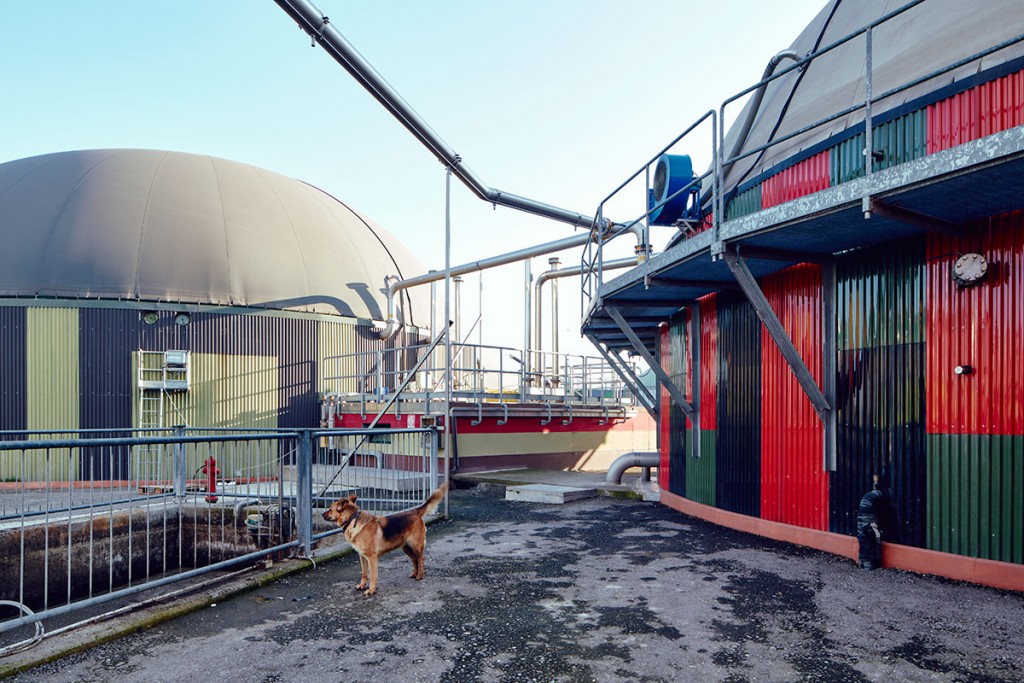 Over 20 years of work and reflection around the notion and practices of transformation, also through his research into artworks, Locatelli began to gather together friends and artists, setting off a process which was to lead to the ideation of the Shit Museum. The first to be invited to intervene in the space and on the Castelbosco landscape were David Tremlett and Anne and Patrick Poirier. Tremlett painted the digesters, transforming the mechanism into a sign, while the Poiriers mixed botany and allegory to create a work of evolutionary land art. From these experiences, and from the growing contributions of Cipelletti, Marcone and Valsecchi, the idea for a new museum slowly took shape, emerging from manure to deal with the broader theme of transformation. The museum would be an agent of change which, through educational and research activities, the production of objects of everyday use and the gathering of artefacts and stories concerning excrement in the modern world and throughout history, was to dismantle cultural norms and prejudices.

The first stage of the project was carried out in April 2015 with the inauguration of the exhibition spaces of the Museum, in the rooms on the ground floor of the company premises, located within the medieval castle of Castelbosco. With constant innovation and new commissions, this area brings together testimonies of aesthetic, scientific human and animal experiences, both of today and of yesteryear, in which shit is a useful and living material. From the dung beetle, considered divine by the Egyptians (and symbol of the Museum itself), to the use of dung in architecture, from ancient Italian civilisations to those in Africa, via historical-literary works such as Pliny’s Naturalis Historia. Right up to the latest scientific research and works of art drawing on the use and reuse of waste and discarded materials, the Museum is a contemporary cabinet of curiosities which finds its main guide in the science and art of transformation. 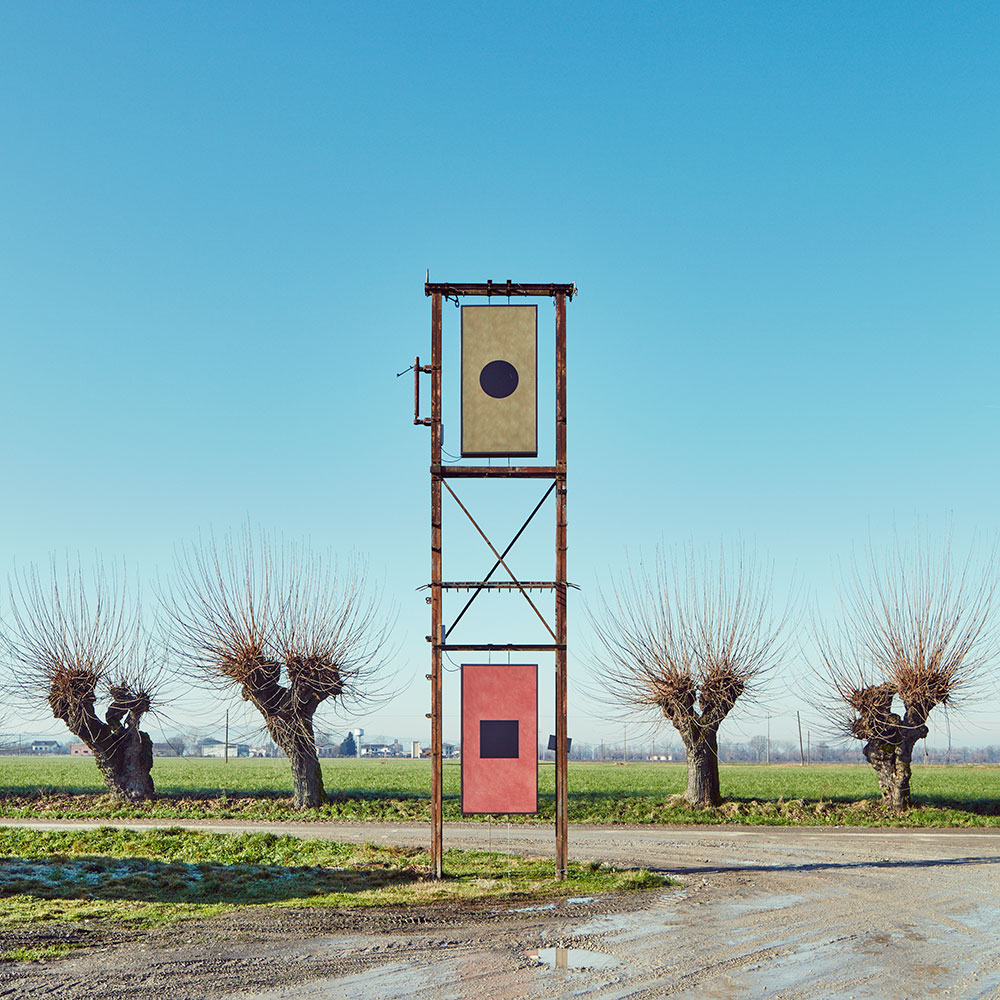 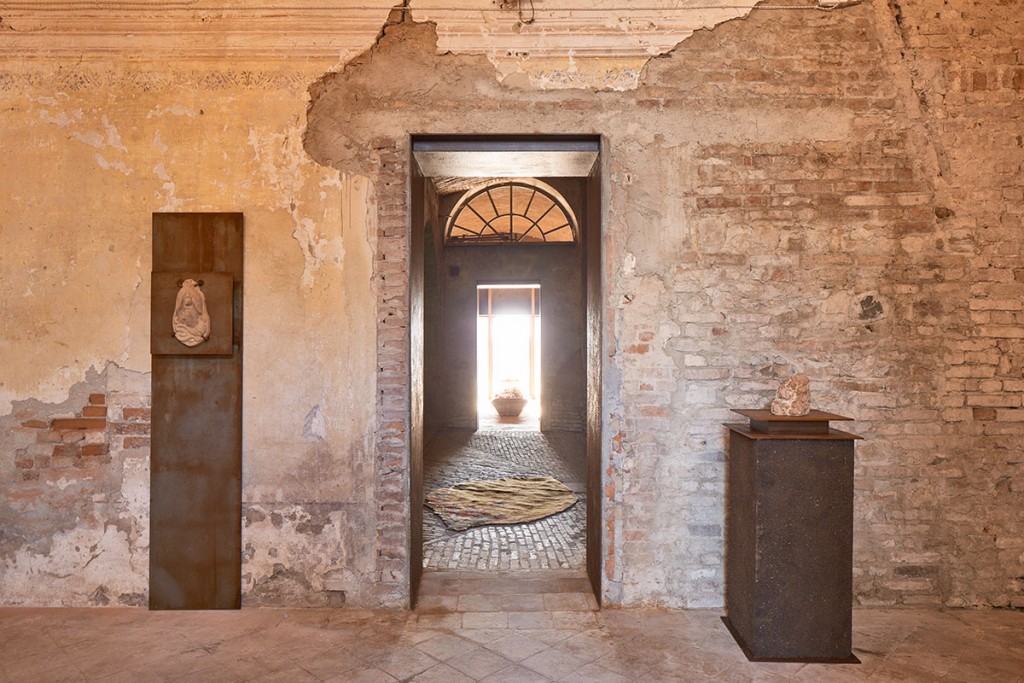 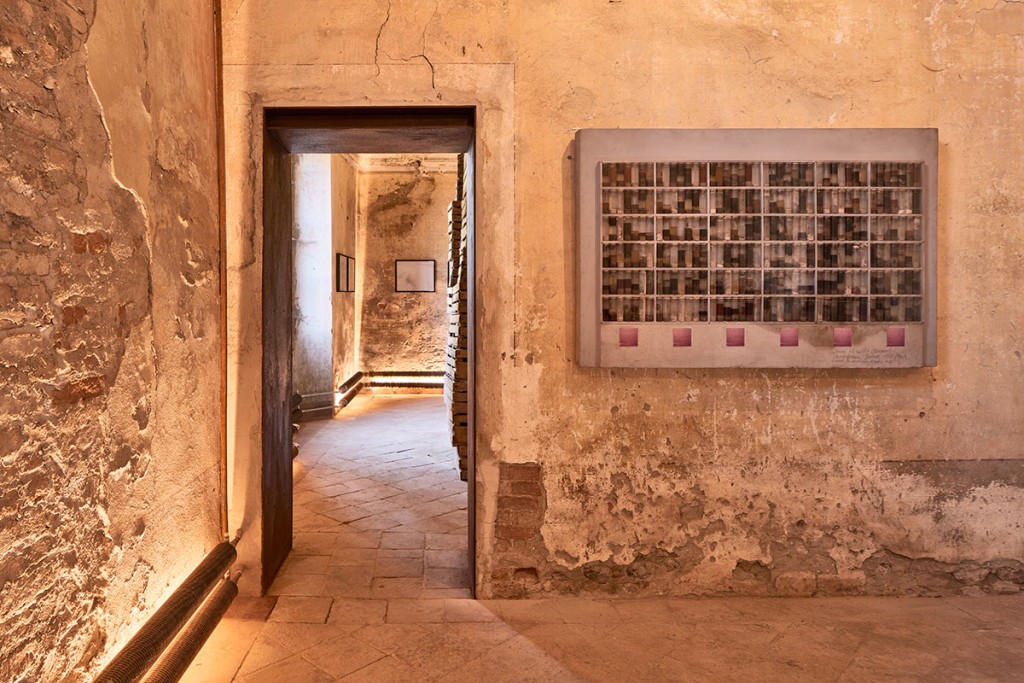 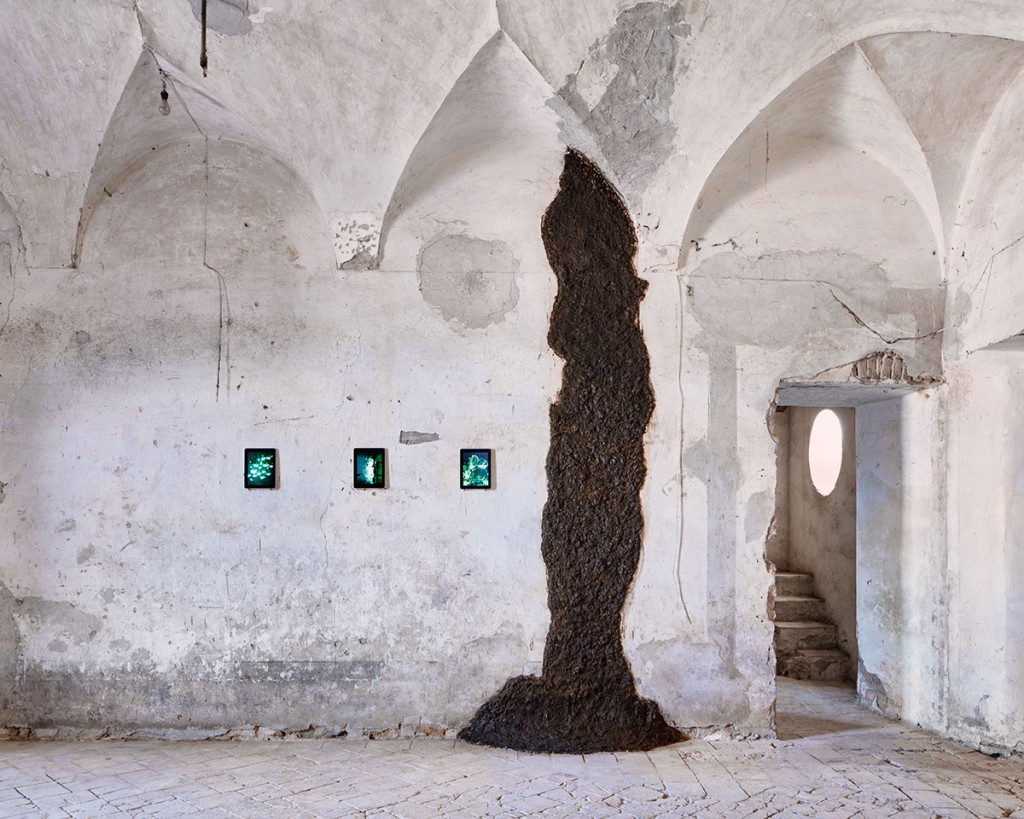 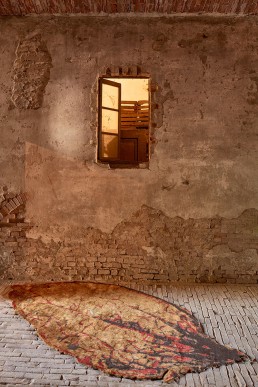 Right from the start, the Shit Museum was designed to be a production centre not only of ideas and exhibitions, but also of objects and projects. Indeed, this is the key to it: there is no transformation without production. In this sense, in its first year of existence, the invention and patenting of Merdacotta® is emblematic: a material which sums up the principle of sustainability and transmutation which underpin the scientific aims of the Museum. A material used to give shape to the first products to bear the Museo della Merda brand: vases, flowerpots, tiles, plates, bowls, a jug and a mug… Simple, clean, rural shapes, the design of which does away with all frills, harking back to ancient principles. They state that the substance is not in the shape but in the material they are made of. These are objects that redesign the cycle of nature in a virtuous circle, constituting essential elements of contemporary living.

The ‘primordial products’ of the Museum were presented for the first time during the 2016 Salone del Mobile, in an exhibition which won the promoters Cipelletti and Locatelli first prize in the Milano Design Award. The motivation given was as follows: “for the development of a process of great complexity and innovation, capable of destabilising common perceptions. The educational itinerary breaks down all the commonplace stereotypes and offers a sensorially relevant experience, one which promotes a new vision of the culture of the project.”